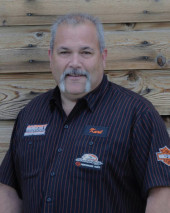 Kurt was born and raised to love the Harley-Davidson® brand.  He started riding motorcycles at the age of 8 and grew up racing motorcross and cross country.  He purchased his first Heritage Softail in 1990 and still has it today.  His first career was in the logging industry but motorcycles were his passion; so in 1992 he opened his own custom bike shop.  Then in 2001 his love for the Harley® brand kick started his career with Harley-Davidson®.  He has worked for Harley® dealerships now for 18 years, including purchasing Grizzly Harley-Davidson in 2012.  You can find Kurt riding around town on his '90 Heritage, touring on his 2018 Road Glide Ultra or hitting the slopes during the winter on his Arctic Cat® sleds. If it has a motor he's all in! 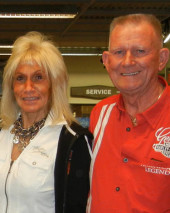 Bob and Peg's courtship began on a '56 Panhead and has blossomed into a 54 year marriage.  Each year has brought many riding adventures and memories.  Owning a Harley-Davidson® dealership finalizes a life-long love of owning and riding Harley-Davidson® motorcycles. 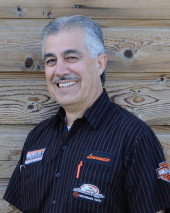 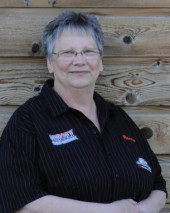 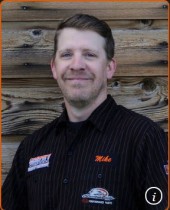 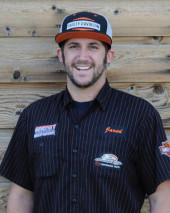 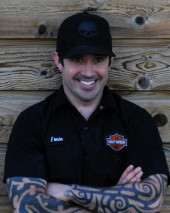 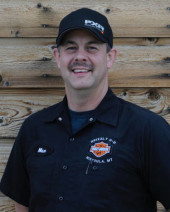 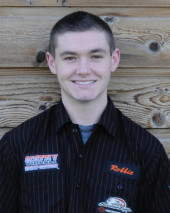 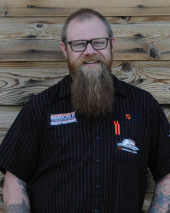 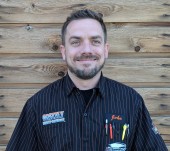